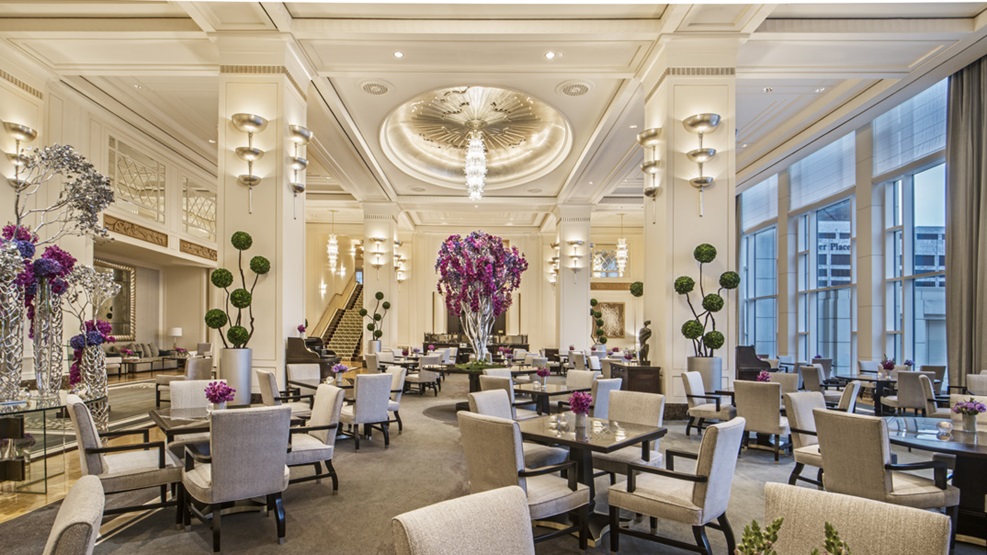 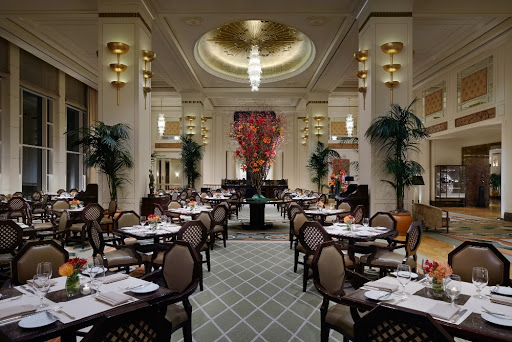 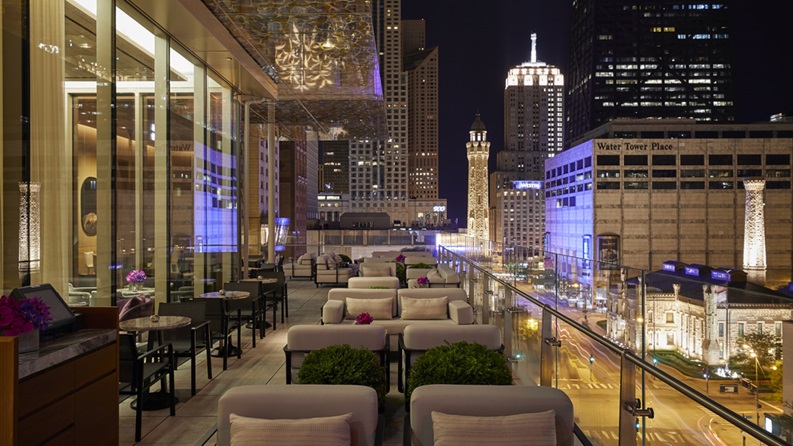 The Peninsula Chicago is the five-star hotel that brought traditional Asian service to a city already renowned for the warmth of its hospitality. The hotel has become an integral part of Chicago life and is considered the top choice for everything from accommodation to celebrations and corporate events. For this, the hotel credits its strong links to both the local community and international heritage. The Peninsula Chicago has proudly received a Forbes Travel Guide Five-Star rating each year since its opening. Recently announced by Forbes Travel Guide, The Peninsula Hotels are thrilled to be the only hotel brand to achieve the highest possible Five-Star status across all ten of its properties. In 2019, The Peninsula Chicago has also been named the TripAdvisor Travelers' Choice #1 Luxury Hotel in the U.S., and #2 hotel in the U.S. by U.S. News and World Report.